The EVZ enters into a cooperation with the Swedish ice hockey club from Karlstad. The aims of the cooperation are the exchange of knowledge at all levels, the use of synergies in different areas of the organisation and mutual advancement.

Färjestad BK and EVZ have similar structures and objectives, which makes cooperation easier. Both organisations are innovative and attach great importance to the sustainable training of young athletes. The cooperation is intended to facilitate and promote exchange between the clubs at all levels. Through this transfer of information, the organisations want to help each other, inspire each other and make use of possible synergies. Several meetings have already taken place, and the cooperation was also symbolically sealed with the visit of the 1st team to Karlstad from 7 to 11 August 2019. During the stay, two test matches (Thursday and Saturday) and further meetings took place: Be it on management, trainer or staff level. A visit of the Swedish team to Zug is already planned for 2020.

"The cooperation is a win-win situation for both parties. We benefit from each other's experience and thus take one step further", EVZ CEO Patrick Lengwiler comments on the cooperation. Stefan Larsson, CEO of Färjestad BK, also sees only advantages: "Both organisations can only benefit from the exchange - be it on a management or sports level".

Färjestad BK is a sports club from Karlstad, Sweden and was founded in 1932. Since 1956 the club has had an ice hockey department. The 1st team plays in the highest Swedish league (SHL) and has won the Swedish championship nine times so far. In 1993 and 1994 the team also won the Spengler Cup in Davos. Färjestad BK has a women's team and 19 junior teams with about 700 young players. 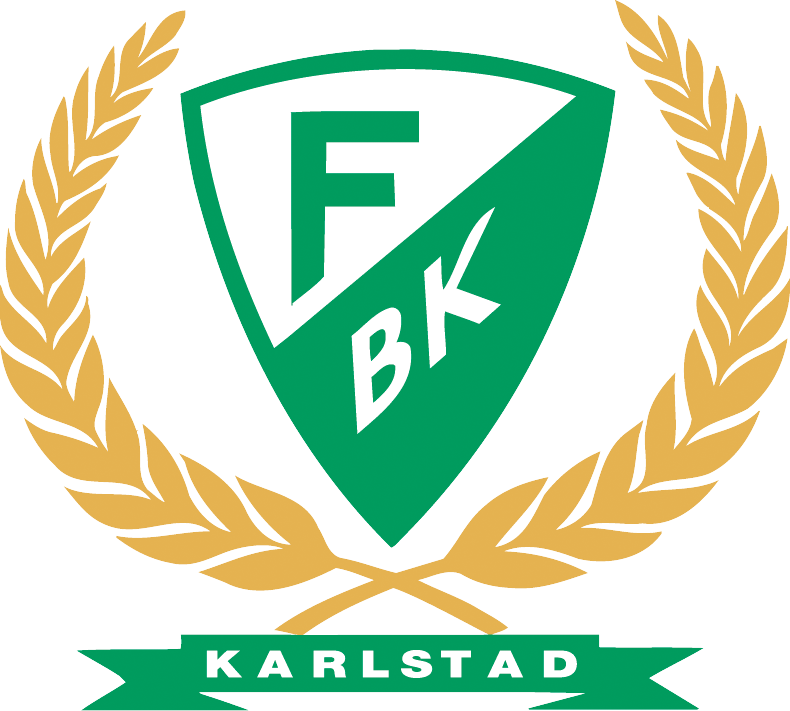