With the McDonald's App eNationalleague by McDonald's, the first eNationalleague in Switzerland was launched for the 2020/21 season, which is not only supported by a sports association but also by all participating clubs.

In cooperation with the UPC sports channel MySports and eSports.ch, the league will become reality. All 12 National League clubs are part of the league. In order to select the eSports players per club, qualification tournaments were held, where interested NHL 21 players got the chance to represent their favorite club in the new eSports league. The qualification tournament of EVZ took place at the end of October. The eNationalleague championship will start in December.

More information about the eNationalleague 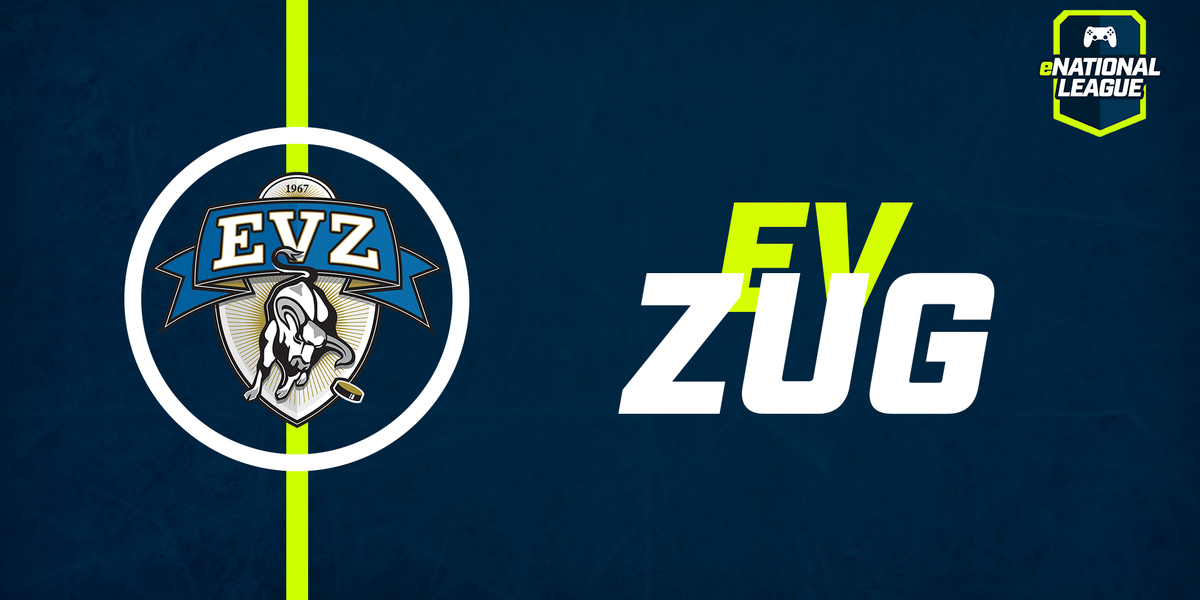